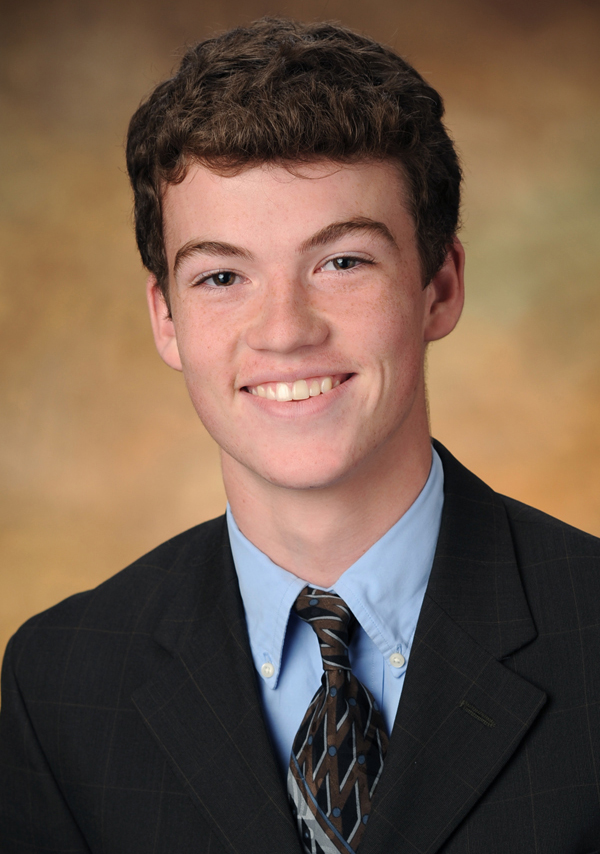 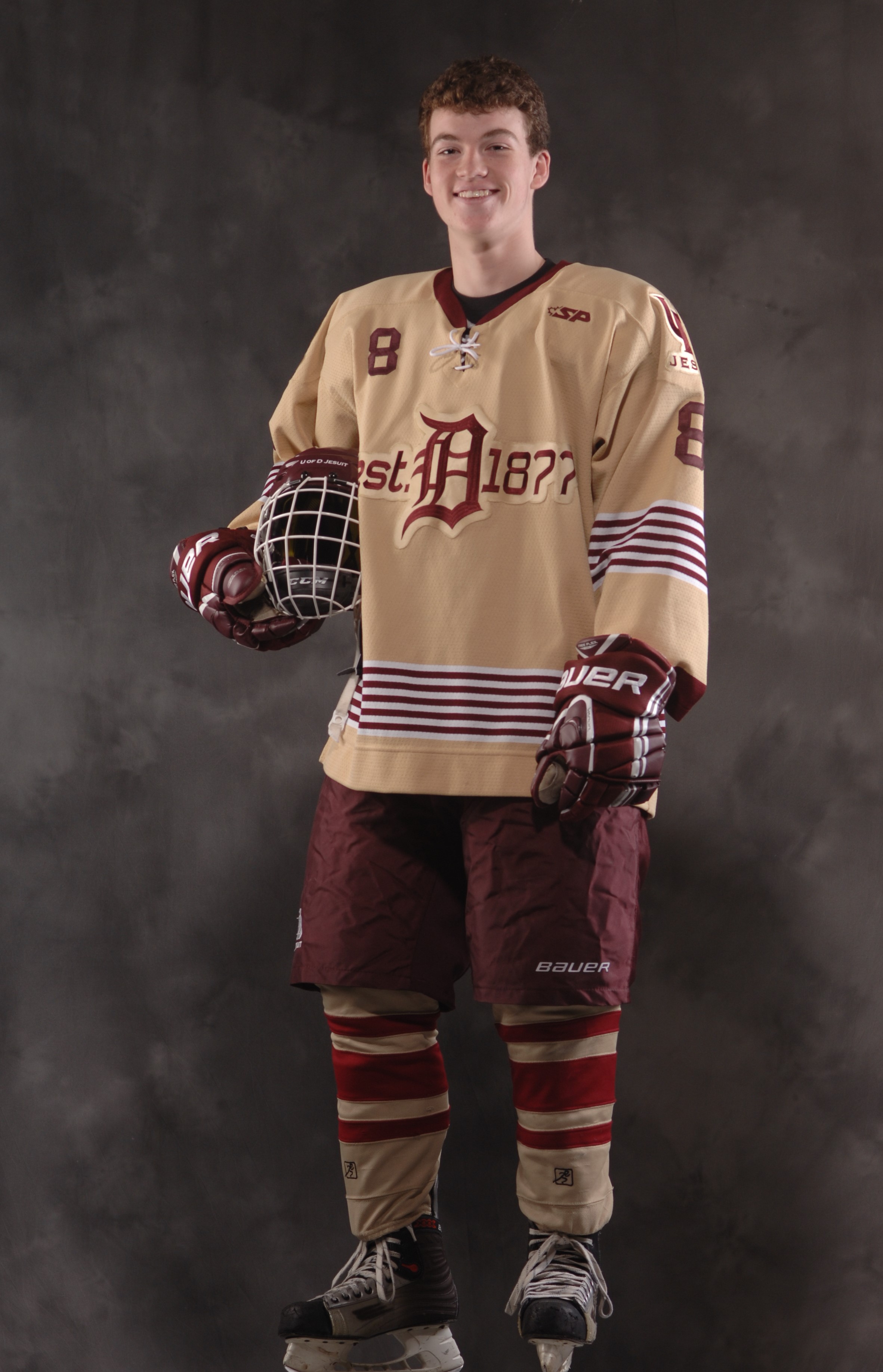 This scholarship fund has been established to honor the life and legacy of Joseph Adam Zelinski '13, who passed away in an auto accident on March 6, 2019, on his way home from a night shift at Beaumont Hospital in Grosse Pointe where he worked as a medical scribe in the emergency department.

Upon earning the Jesuit Scholarship Award from U of D Jesuit his senior year, Joey headed to Marquette University in Milwaukee, where he graduated on the Dean’s List with a bachelor’s degree in Biomedical Science and a minor in Psychology. He had just recently completed volunteer training with Hospice of Michigan, and was in the process of applying to PA school. A loyal friend and sports fanatic, in the years following his graduation, Joe was always sure to make it back to Milwaukee a couple times a year to cheer on his alma mater and reunite with his college roommates and close friends.

Joe was an all-star baseball player, always had a soccer ball nearby, never turned down a game of golf, and loved the game of hockey. Put simply, his friends lovingly dubbed him the undisputed “backyard sports champion.” He played baseball his first few years at The High, joined the soccer team his senior year, and played hockey all four years. He was a Scholar Athlete, and a proud member of the hockey team that made it to the Frozen Four State semifinals in 2013. He was awarded the David Mannino Memorial Scholarship Award that same year in recognition of his leadership, athletic achievement, community service, and Godly character.

Even among his rigorous academic and athletic schedules, Joe still found time to graduate with honors, to be a supportive brother, to remain loyal and true to his phenomenal friends, and to secure a spot in the National Honor Society and on the Christian Service Team.

Joey will be forever remembered for his patience, hard work ethic, sense of humor, and gentle demeanor. In more recent years, he became a self-proclaimed coffee connoisseur, a master vegetable gardener, and a staunch Liverpool FC supporter. He continued to play golf, soccer, and hockey whenever opportunity arose. 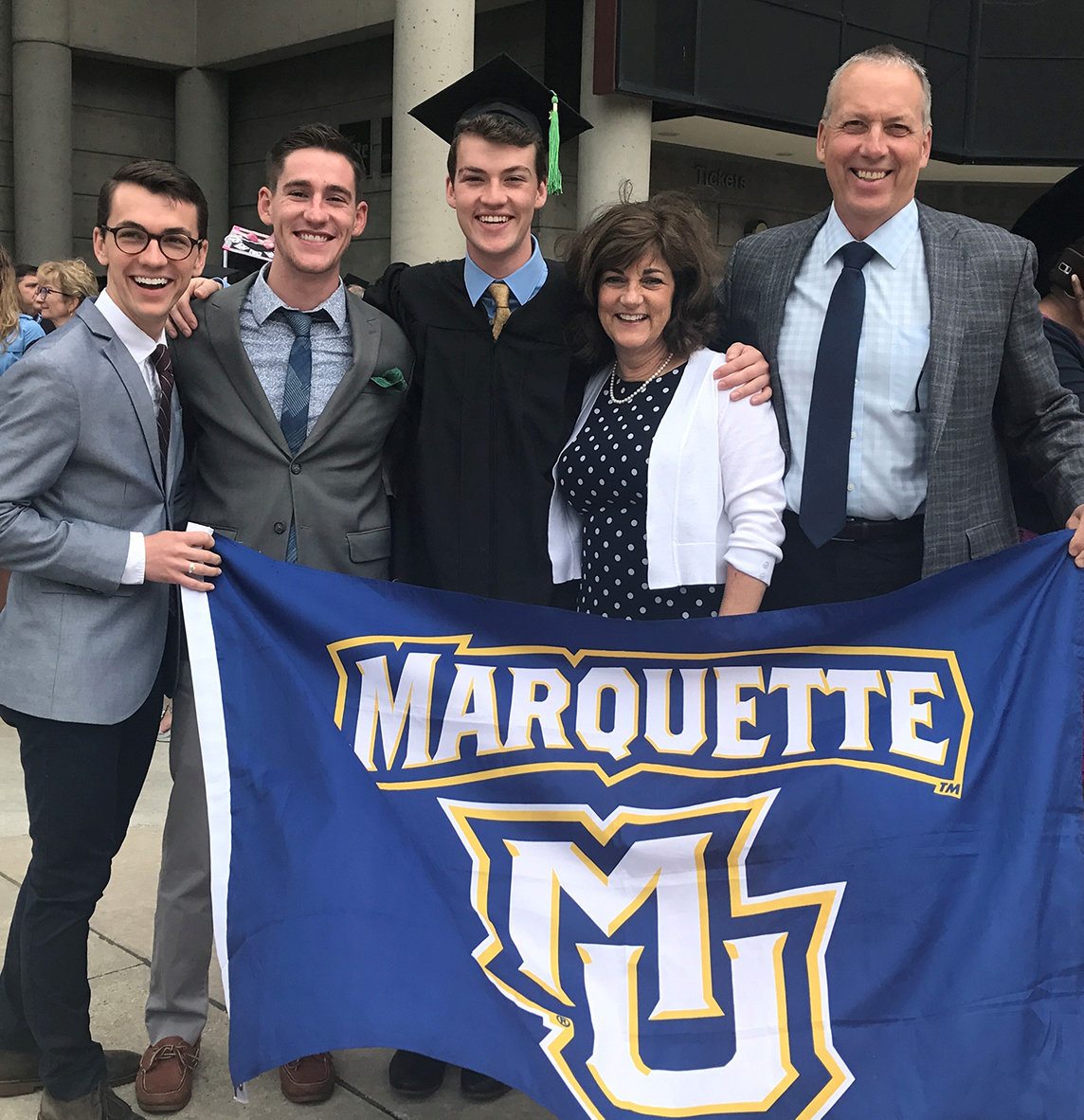 In honor of Joey Z, please consider making a donation to the
Joseph A. Zelinski Scholarship Fund 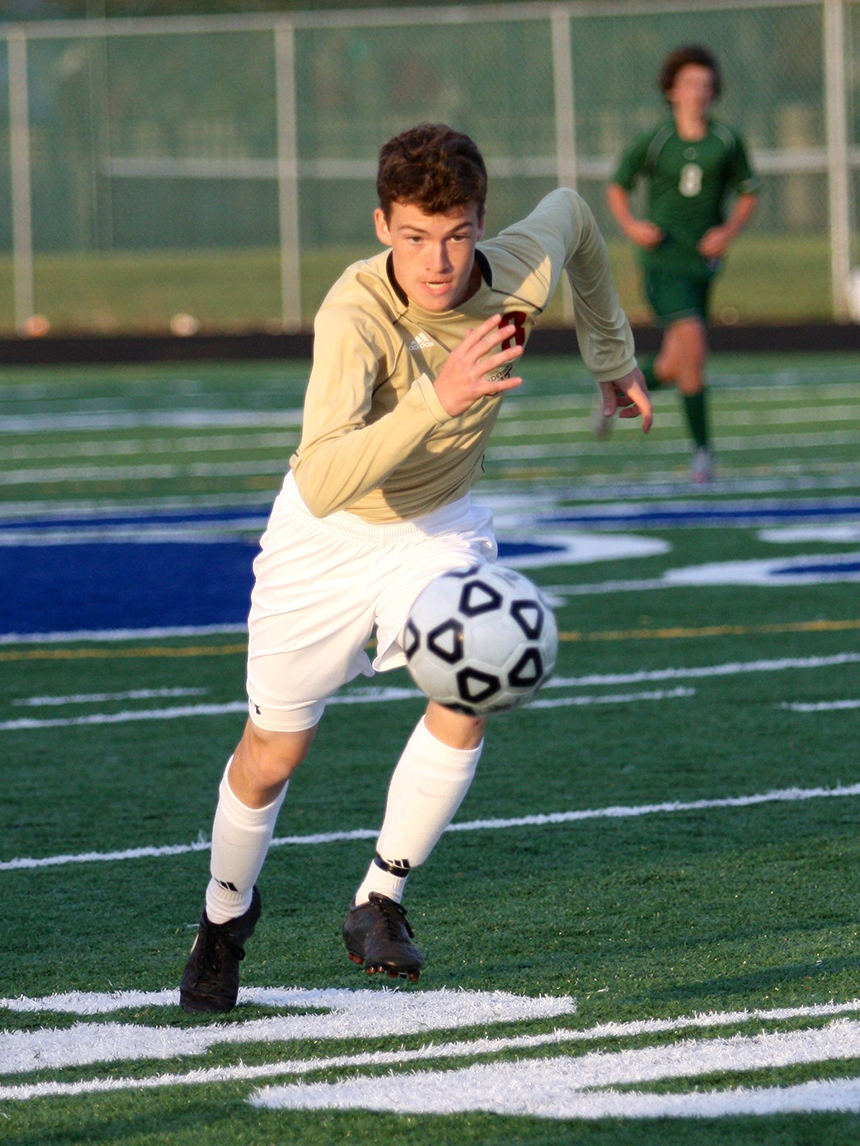