Tom was the oldest of eight children, he and five brothers attended U of D. He graduated from College of the Holy Cross and Harvard Law School. In the early 70's, he dedicated his time to public service, including handling nominations for Attorney General and The Supreme Court while serving as chief legislative counsel for former US Senator John Tunney. Partner for twenty years in the law firm of Gibson Dunn and Crutcher, serving in the firm's Los Angeles and New York offices, and as managing partner of its London and Riyadh offices. During the late 1980s he initially served as Merv Griffin's lawyer then transitioned to president and CEO of the Griffin Group, the investment and management company for Merv Griffin's extensive hotel, gaming, entertainment, and media operations. Five years later his position included CEO of Resorts International. After the merger of Resorts International with Sun International, he joined Hilton Hotels Corporation as its Executive Vice President and General Counsel, leading the spinoff of its gaming businesses into a new NYSE company Park Place Entertainment. He subsequently became CEO of Park Place (renamed Caesars Entertainment), the world's largest casino resort company at that time.

In 2004, after a successful 33 year career as a businessman and lawyer, Thomas ran for Congress for Nevada's Third Congressional District. Although he lost his bid, Thomas continued to show his commitment to helping others while serving on the boards of several Nevada non-profit organizations, including the Guinn Center for Policy Priorities (a co-founder), the Black Mountain Institute, and Vegas PBS. He also served as a trustee of the UNLV Foundation and the Desert Research Institute Foundation. Committed to education, in 2017 he joined the UNLV William S. Boyd School of Law and Lee Business School as an Adjunct Professor, teaching Business Law and Ethics. 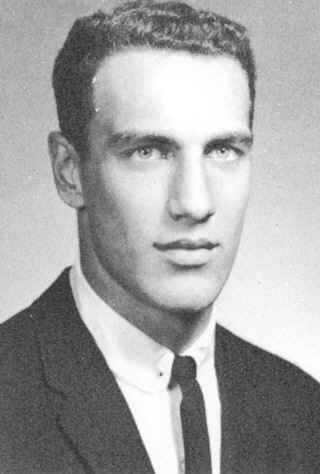 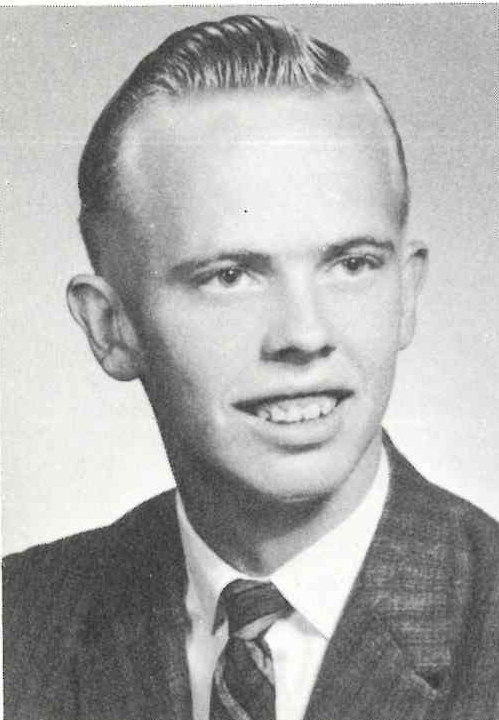 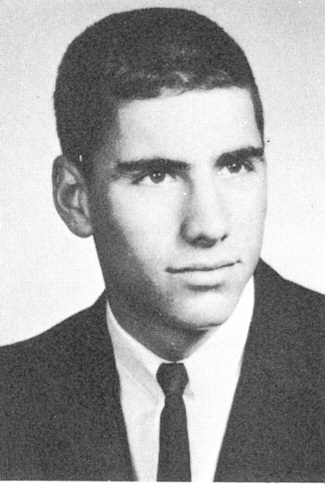 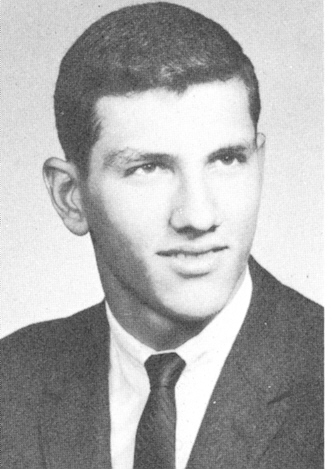 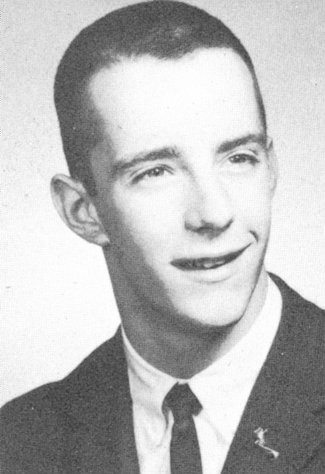 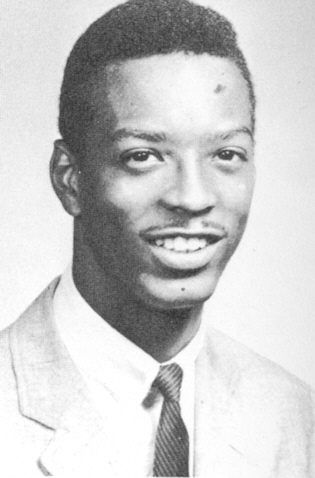