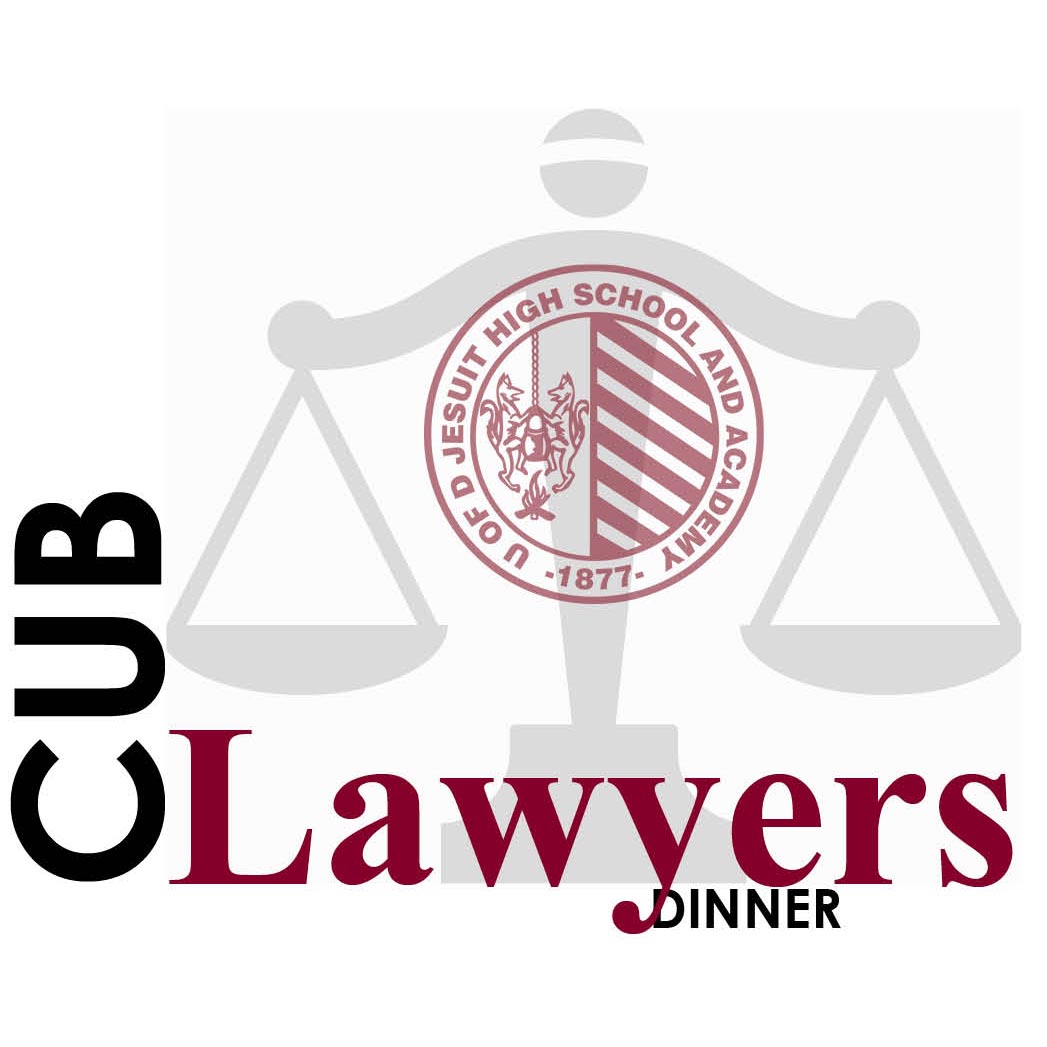 William McConico is the Chief Judge of Michigan’s 36th District Court, the busiest court in Michigan and the fifth-busiest court in America. He was appointed Chief Judge by the Supreme Court of Michigan in 2019. He was initially appointed in 2010 to the 36th District Court by Michigan Governor Jennifer Granholm. Before he was named to the bench, Judge McConico served in the Michigan House of Representatives from 2000 to 2006.

Between serving as a state representative and becoming a judge, Bill served as the City Attorney for the City of Highland Park, Michigan while Highland Park was under emergency management.

Judge McConico is a 1991 graduate of University of Detroit Jesuit High School and a graduate of Morehouse College and Case Western Reserve University School of Law. He is also a current Cub dad, with his son, William McConico, Jr, being a member of the class of 2024.

This event is now closed. Thank you to all who attended.