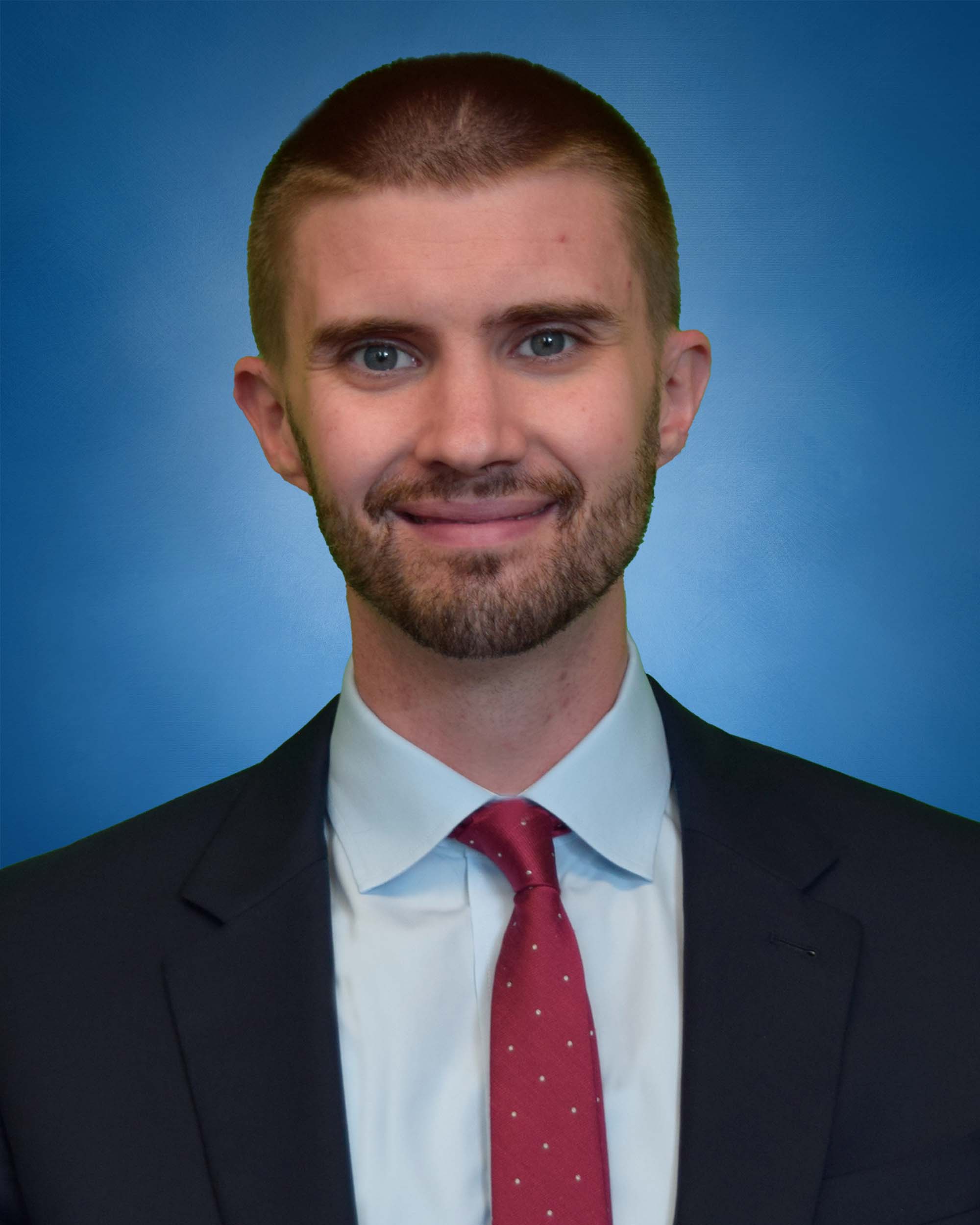 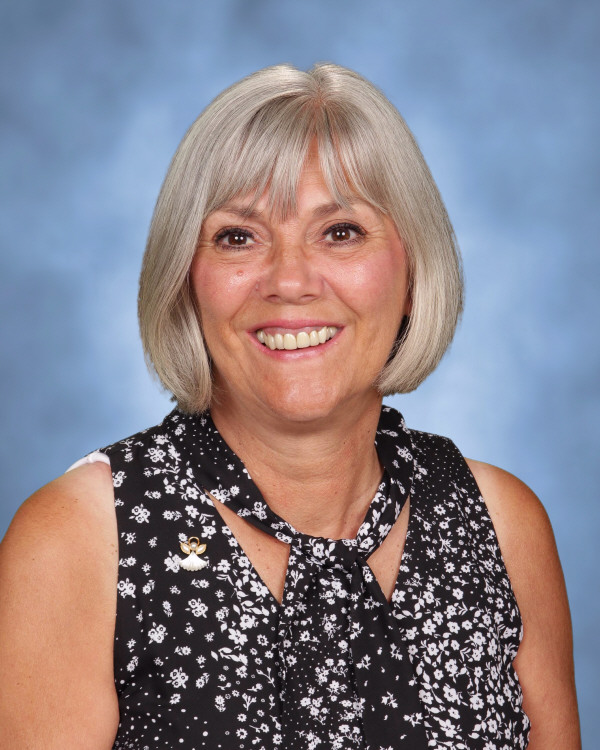 Since 1877, U of D Jesuit has earned a reputation for academic excellence and a commitment to faith and service. In part, it is this reputation which encourages students from the entire Metro Detroit area to attend The High. There are many roads leading to U of D Jesuit. We have students from St. Clair Shores and Grosse Pointe to the East, Dearborn, and Grosse Ile to the South, Plymouth and Northville to the West, Rochester Hills and Bloomfield Hills to the North, the city of Detroit, and all points in between, is only one aspect that makes U of D Jesuit unique.

Approximately 900 students in grades seven through twelve currently attend U of D Jesuit. Recent seniors were accepted into four-year universities, community colleges or military service academies such as Harvard, Brown, University of Michigan, Boston University, United States Military Academy, Boston College, Georgetown, Michigan State and University of Notre Dame. In addition, they were awarded more than $23 million in scholarships and grants. Since 2000, U of D Jesuit has had more National Merit and National Achievement Semi-Finalists than any other Catholic school in the state.

In the great Jesuit tradition, U of D Jesuit is not solely interested in “the numbers” - we seek to enroll a diverse student body of young men who are academically ambitious and who are open to the idea of growing and maturing into "Men for Others." Our goal is to form students who are open to growth, intellectually competent, religious, loving and committed to doing justice.

Not only do our students thrive in the classroom, but they have also elevated athletics at The High, becoming one of the top programs in the Detroit Catholic High School League and the state. Over the past five years, the Cubs have claimed 33 total Academic All-State Team Honors, 14 MHSAA District Titles, 16 MHSAA Regional Titles, 12 total MHSAA Final Four Appearances, eleven CHSL Championships and two MHSAA State Championships. Additionally, U of D Jesuit was recognized as the Detroit Catholic League James Leary School of the Year in 2016.

We look forward to meeting you and assisting with your high school selection process. Please contact the admissions office with questions you may have, and don’t forget to schedule your Cub for a Day visit or campus tour.

The Jesuit Experience. More than an Education.