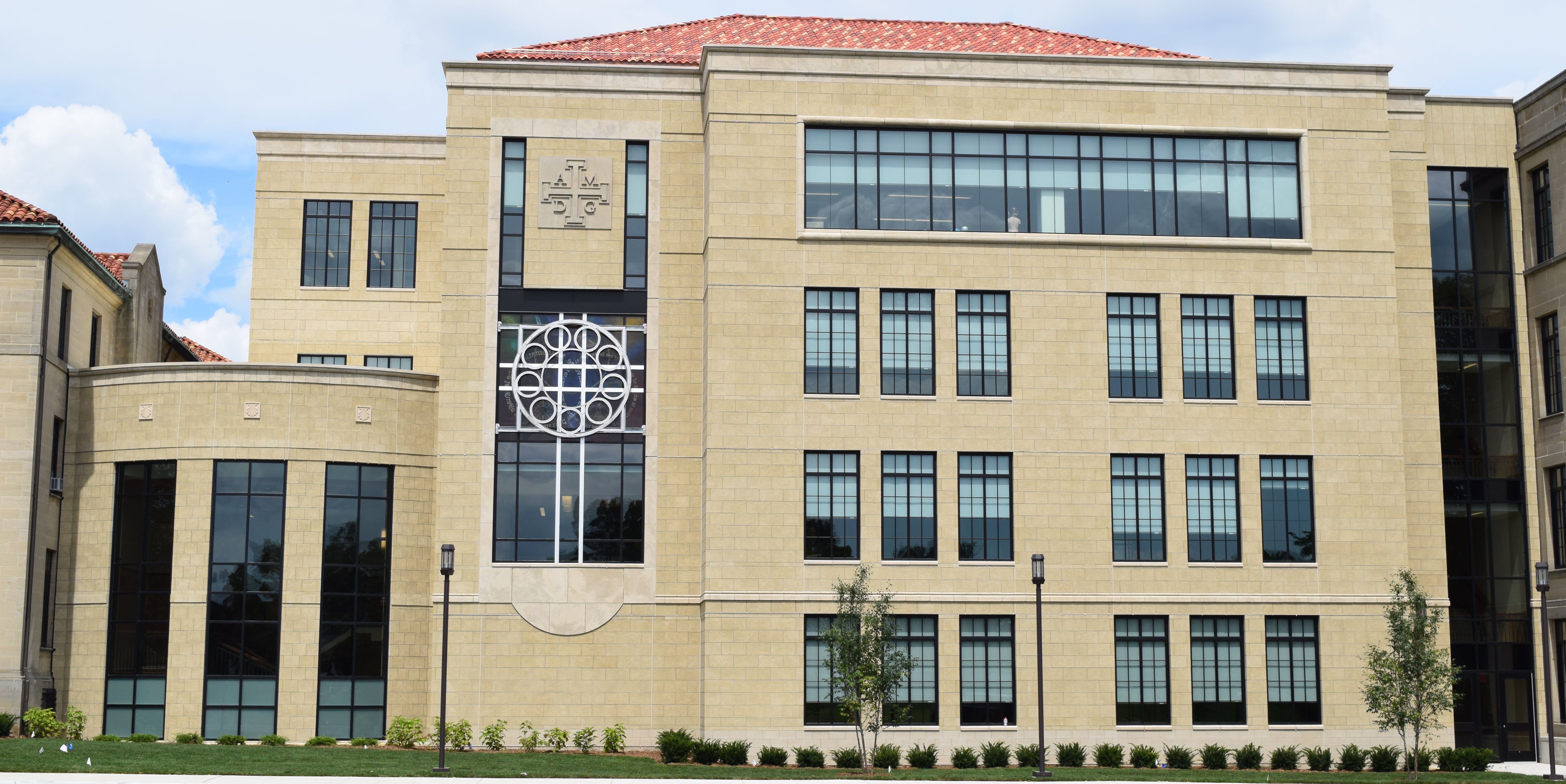 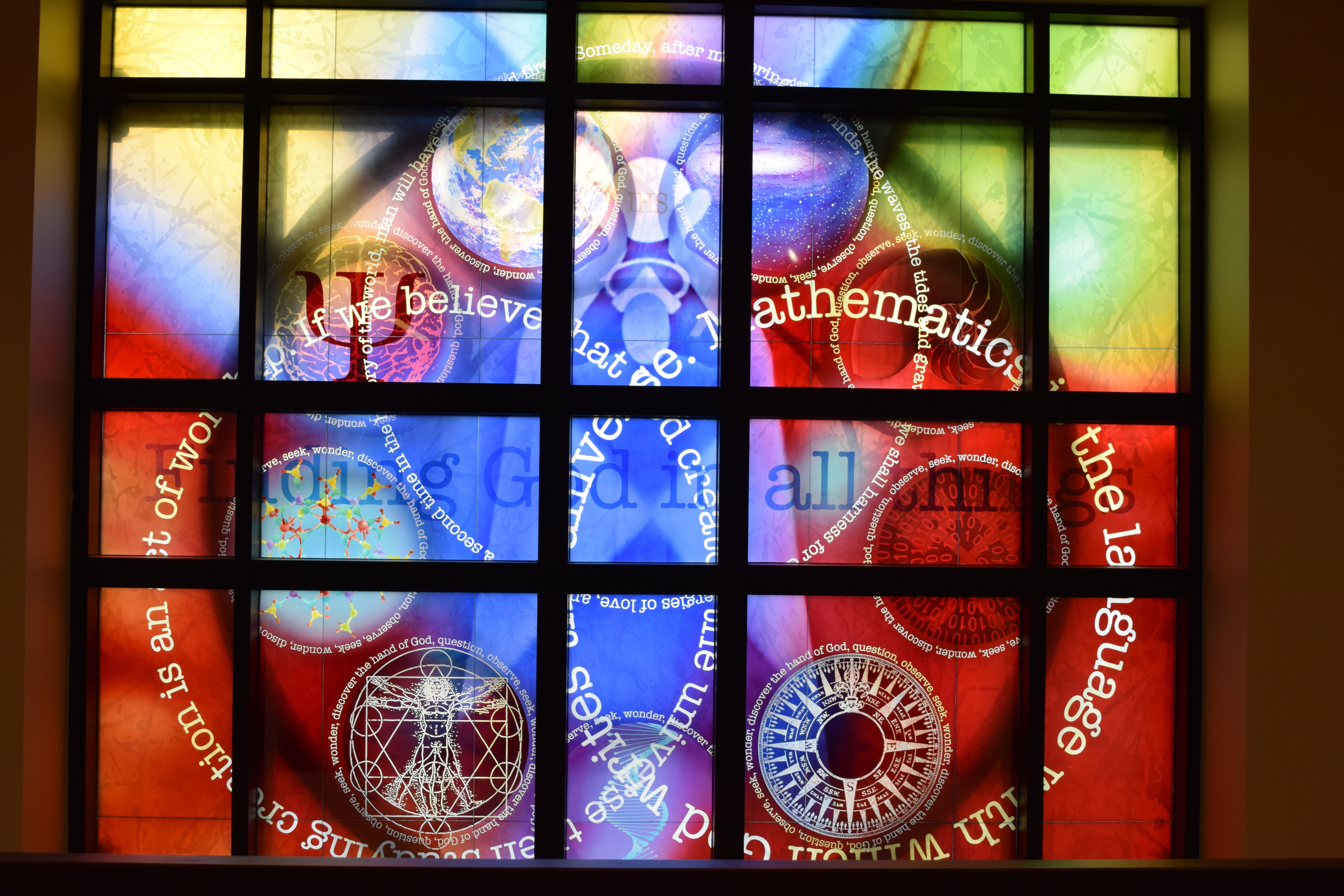 The new STEM (Science, Technology, Engineering and Mathematics) center, which opened in 2016, is the first and only high school facility of its kind in Detroit. The center represents the largest dollar investment in science and technology at any Michigan high school in recent years. The building is entirely privately funded through the generosity of the school’s alumni, parents, and friends.The four-level, 40,000-square-foot STEM center doubles the space for biology, chemistry, and physics programs, and provides labs for engineering and for the school’s nationally recognized eco-car and robotics programs. The center includes a spacious science classroom and laboratory exclusively for students in the seventh and eighth grades.

“Preparing our young men to be tomorrow’s leaders continues here and now in Detroit, in the 465-year-old Jesuit tradition of formation of the whole person in mind, body, and spirit,” said school President Theodore G. Munz, S.J. “Critical thinking informed by theological inquiry prepares our students to serve others in many fields when they go out into the world.”

Since the groundbreaking in June 2015, Senator Gary Peters, Congresswoman Debbie Dingell, Detroit Mayor Mike Duggan, Vatican Astronomer Guy Consolmagno, S.J., and several leaders in the sciences and arts have publicly-acknowledged the school’s commitment to the quality education of our youth. “Our city and state need home-grown scientists, engineers, and entrepreneurs to continue to fuel Detroit’s economic growth,” said Duggan at the groundbreaking ceremony. “I applaud U of D Jesuit’s commitment to providing young men in the City of Detroit with access to a world-class education and the opportunity to make a difference for the rest of their lives.”

University of Detroit Jesuit is the largest and oldest of Detroit’s three Catholic high schools. The STEM center is the largest addition to the campus since the main school building was constructed on West Seven Mile Road in 1930. The original high school was built in 1877 on Jefferson Avenue, near where the Renaissance Center stands today.

The center is more than investment in science. With faith as the foundation of our mission, the pursuit of science is an opening to the discovery of God and the grandeur of His world. Through the use of iconography and artwork, we hope to show our students that faith and science come together naturally in a Jesuit education.