Saint Ignatius Loyola and his first companions founded the Society of Jesus (the Jesuits) in 1540. Today, there are about 20,000 Jesuits throughout the world, under the direction of our Superior General, Father Arturo Sosa Abascal, S.J.

For more than 480 years Jesuit priests, brothers, and scholastics (Jesuits-in-training) have served the Church in a variety of ways. Although most people encounter Jesuits locally in schools and other ministries, the Society of Jesus is in fact a missionary order — the largest such order in the Catholic Church. 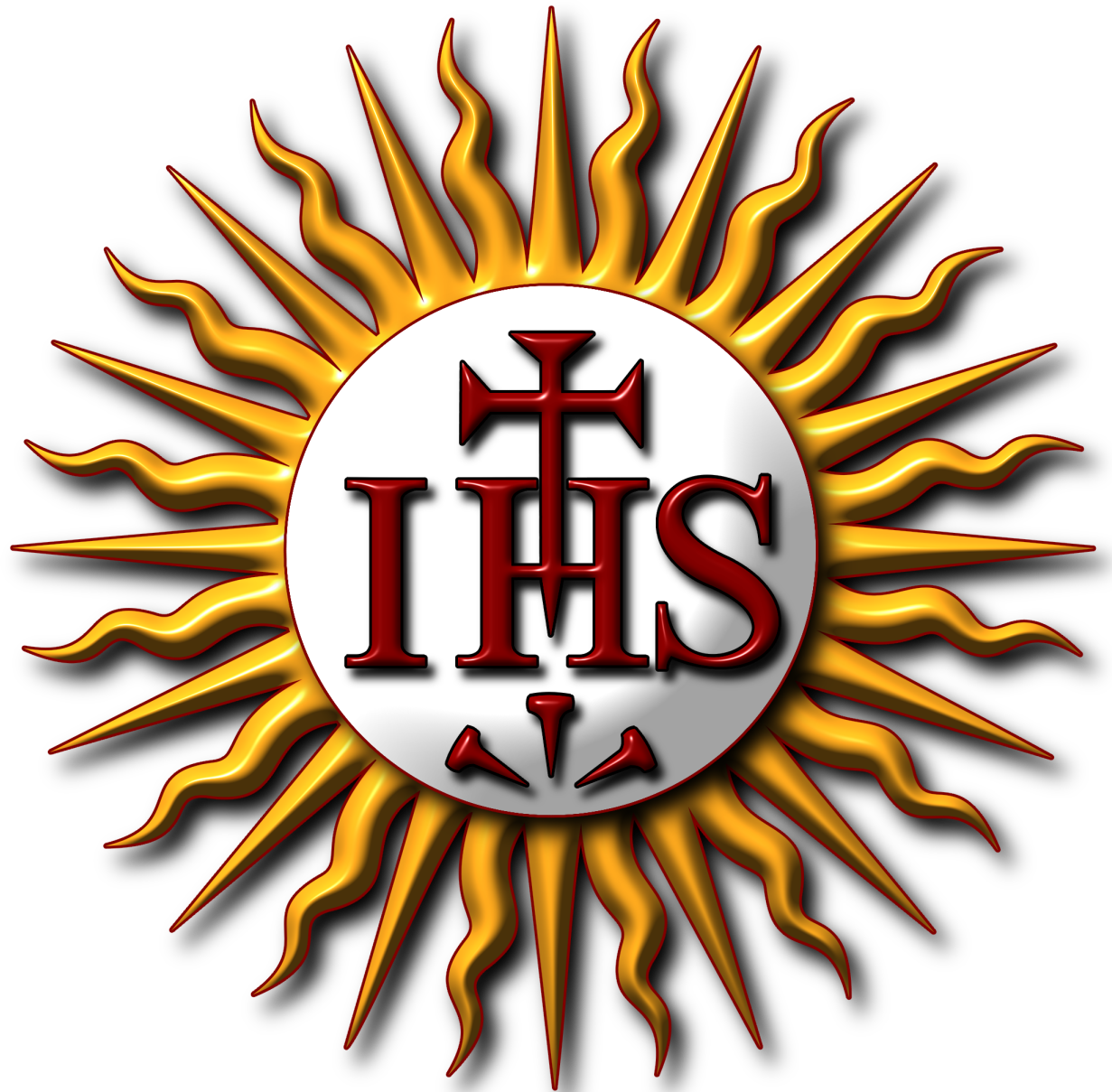 More information about the Jesuits

"You can find Jesuits, true Jesuits, in every region, in every color, in every activity. I think that is a sign of the Church for the world. What unites us all in our diversity is our connection with Jesus and the Gospel, and that is the source of the creativity of the Society and of the people with whom we share the mission."